Note that normally these blog posts are simply the concatenation of a tweet thread. In this case, it’s the transcript of a video reflection I made about my father. The tweet-thread version was edited to fit the medium. The photos from the tweet thread are in a flickr album. And here’s the thread on twitter.

From quiet homes and first beginnings,
out to the undiscovered ends.
There’s nothing worth the wear of winning,
save laughter and the love of friends.

When my mom told my sisters and me that Dad had requested a poem be read at his service, our first guess was that he had picked Casey at the Bat. You see, in grade school, Dad was given an assignment to memorize and recite a poem, and he picked Casey at the Bat. But after he recited it (flawlessly), the teacher failed him, saying that “real poetry” couldn’t be about baseball.

In any event, this poem – really just a stanza from a longer ode – makes more sense for his memorial service. Anybody who has experienced my parents’ hospitality knows that Dad cherished both laughter and the love of friends. And I know that this stanza was important to him, because I carry a hand-written copy in my wallet. He gave it to me when my wife Margaret and I moved out to Seattle together – a reminder of what matters.

People mattered to my father. Since his death, I’ve heard many new stories about the way he touched people’s lives. As Margaret put it, “He had a way of being generous, without making it about himself at all.”

From my sister, I heard about a time in high school when a late-night ad for McDonald’s came on TV. She mused out loud how she could really go for some French fries, and the next thing she knew, Dad had gone into the kitchen and cooked some home-made fries for her. I’m sure anybody who knew him is not surprised at this story.

My cousin Brian recounted a story from when he was in high school and starting to take up running. My dad saw him with his running shoes and asked if Brian would like company on his run. After tiring him out running around the neighborhood, my dad challenged Brian to a sprint back to the house. In Brian’s telling, my dad was back in the house and showered before he made it up the driveway. He may be exaggerating a bit (he is a Southerner after all), but my dad’s running made a lasting impression. My cousin told this story to share with me his experience of how avid a runner my dad was. However, as far as my family and I remember, my father was athletic, but not particularly a runner. I think he just saw an opportunity to quietly support somebody he cared about by simply showing up.

Though these are little examples, he was quietly generous in big ways too. When my mother got a job teaching at Lawrence University in Appleton, WI, she would be gone every week from Monday morning to Wednesday night and all day Friday. My father quietly took on these extra duties - making our meals and making sure we made it to sports, choir practices, and whatnot – so that my mother could do something she loved.

But none of this is to say that my father didn’t also care about his career. He cared a lot about it. In fact, the stanza that I carry is copied on the back of the business card for his last job – that of Dean of the College of Letters and Science at Wisconsin. It was his dream job. It allowed him to support the people in the college as they fulfilled a mission he cherished.

Although I didn’t get to see him go about his job the same way I got to see him go about being a father, grandfather, husband, and friend, I know that his quiet generosity came through there as well. A few months ago, I was talking to a former University of Wisconsin faculty member who was considering an Amazon Scholar position. These positions are for distinguished members in technical fields, and this person was no exception – I felt honored to talk with him. When he found out who my father was, he told me how much my father meant to him and to his career, getting choked up in the process. The son of another former faculty member told me a similar story about what my father did for his mom.

You can read lots more stories like these, both of him as a family member and as a UW faculty member, on the tribute wall at his obituary. I feel lucky to have been raised by him, and I try to emulate his generosity in my own life.

And now to close, the final stanza of Casey at the Bat:

Oh, somewhere in this favored land the sun is shining bright;
the band is playing somewhere, and somewhere hearts are light,
and somewhere men are laughing, and somewhere children shout;
but there is no joy in Mudville — mighty Casey has struck out. 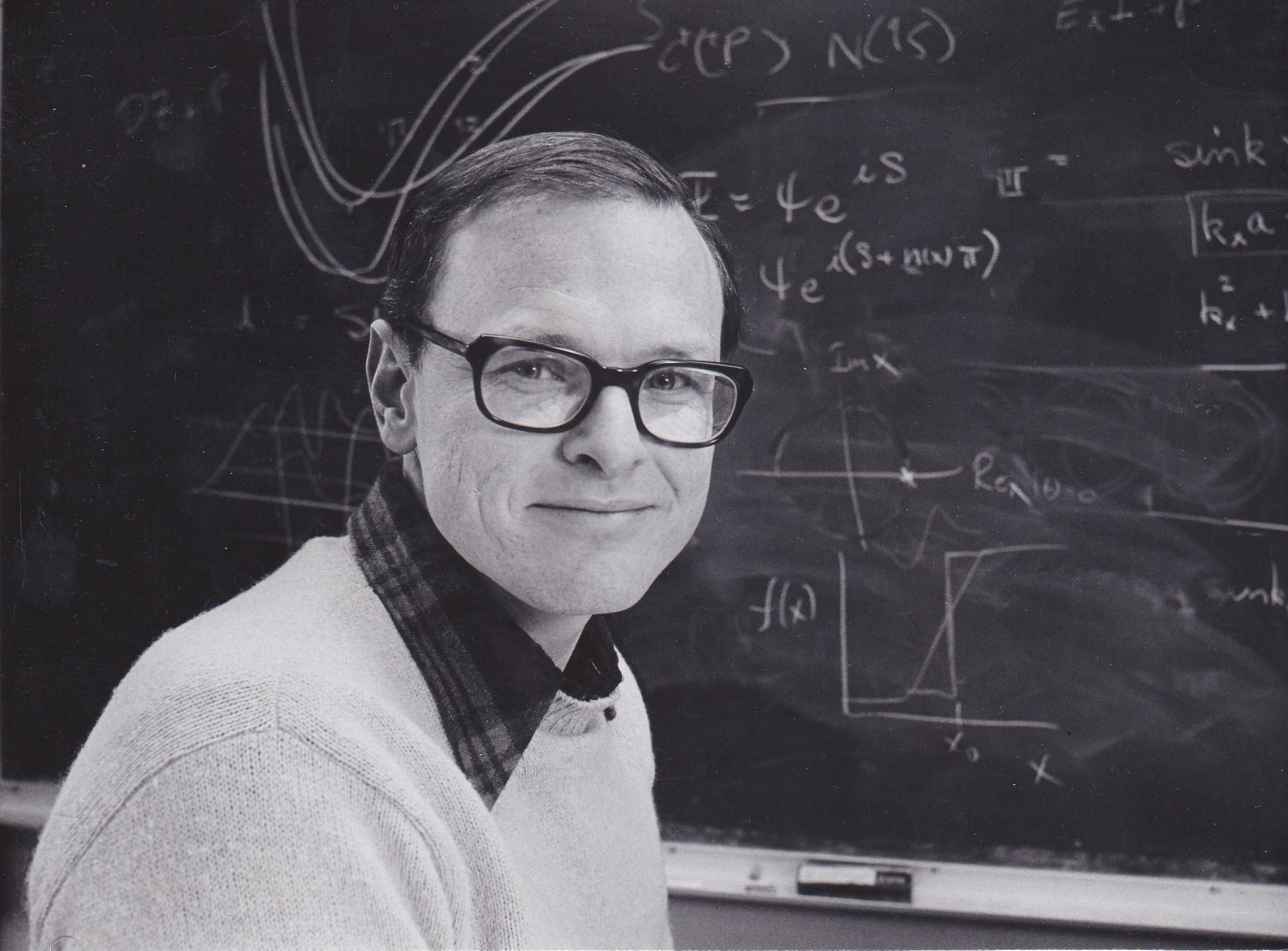